The route starts at the town of Peciña that belongs to the township of St. Vicente de la Sonsierra, where we find the hermitage of Nuestra Señora de la Piscina, probably the most complete Romanesque building in La Rioja; founded by Don Ramiro Sánchez de Navarra, son of Sancho Garcés IV, who entered in Jerusalem through the gate near the Pool of Bethesda during the First Crusade in 1099. On his return, he ordered the building of this temple which name recalls the gate through which he entered in the Holy City.
.

The next stop is the small town of Ochánduri, where the parochial church of La Concepción is located. It has one of the most perfect apses as well as one of the best examples of sculpture in the area. Its facade is also remarkable, being the best preserved element of the temples nave.

The journey continues through one of the most famous towns of St. James Way: St. Domingo de la Calzada, where the famous homonymous procathedral stands. It has a style and proportions typical of the great pilgrimage churches, that had already been ceased to build after the completion of Santiago de Compostela. That explains the spectacular architectural distribution of the temples chevet, the only zone built partly- under the canons of Romanesque. The next stop is the town of Nájera, also located on St. James Road, where the monastery of St. María la Real is found, built under the orders of the King Don García, who, according to the legend, whilst he was hunting he found a cave with an altar with the image of the Virgin, a bell, a jug and a bouquet of lilies. On the next year, after the conquest of Calahorra, he promised to build next to that grotto a temple with the idea to serve the purpose of a royal pantheon. And that function is still being kept at present, as it holds the remains of monarchs and nobles in great quantity.

The journey continues in the town of Navarrete, also located on St. James Way, where the hermitage of St. Juan de Acre, which ruins were demolished in the 19th century, although some elements were reutilised, in particular the churchs facade and two richly decorated openings that adorn the closing wall of the towns cemetery erected with ashlars from the mentioned hermitage, that show several quarrying marks.

 Type of recommended stay: Rural accomodations in the surroundings of La Rioja. 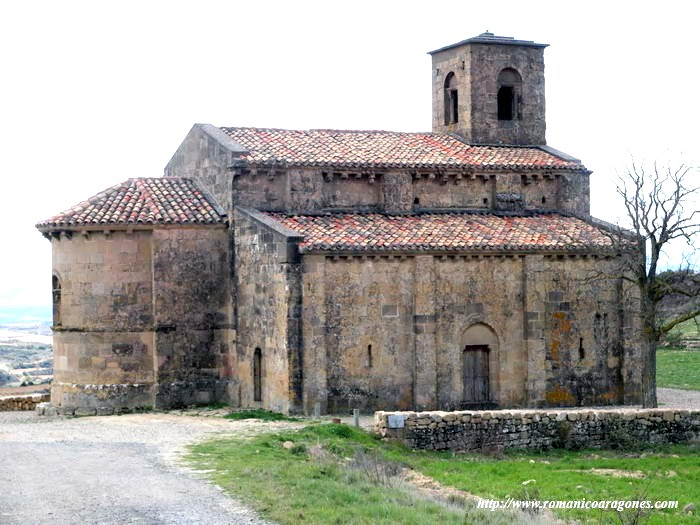 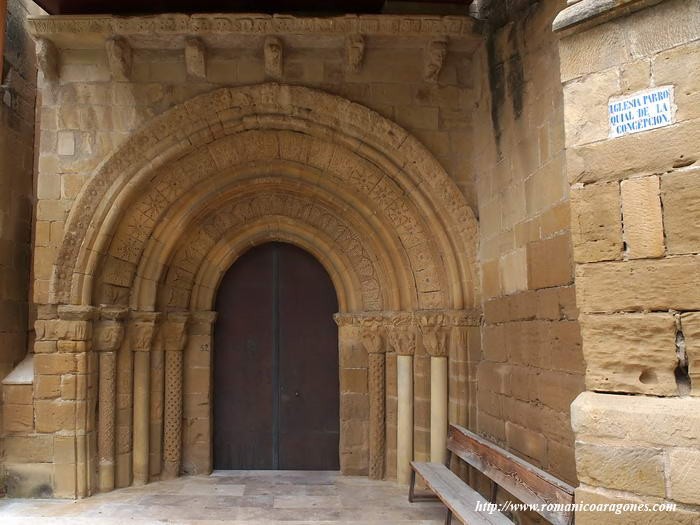 Romanesque church of ends of the 12th century that consists only of a nave and an apse, of which they preserve the head-board, part of the nave and his magnificent southern front page and that has an interesting sculptural decoration. One of the characteristics of the sculpture of this zone is not existence of iconographic complete programs, being the decoration an amalgam of different unconnected topics. 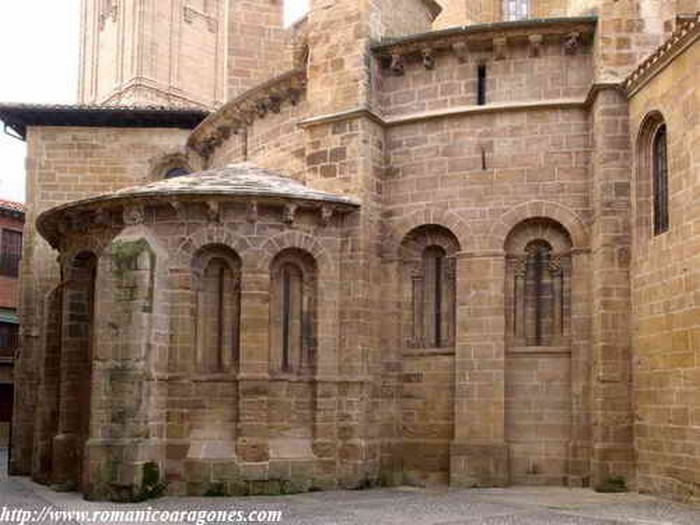 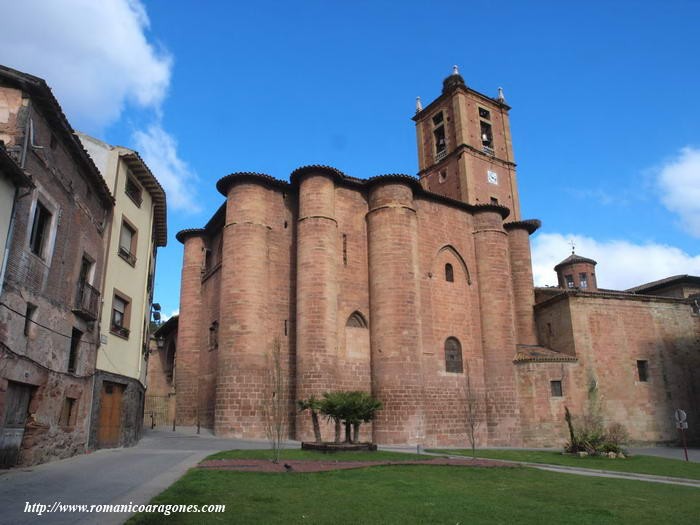 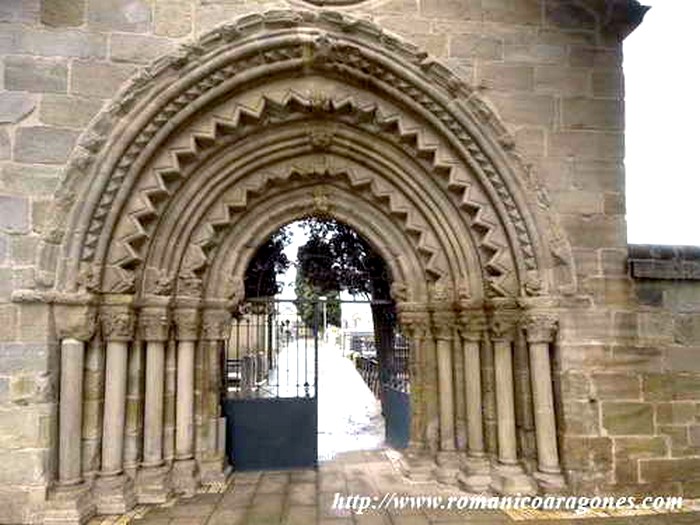