The route we propose starts in the town of Toro, where the famous collegiate church of St. María la Mayor, a Romanesque temple from the 12th century considered as a smaller replica of the cathedral of Zamora, though it has an engrained charm that make it special.

Next stop is precisely Zamora and its magnificent cathedral, of which its superb cimborio and the Bishops Facade (Portada del Obispo) stand out, two of the elements still maintained since its first construction in the 12th century. Its impressive fortress tower stands out, already from the 13th century. The tour continues through the town of El Campillo, where the Visigothic church of St. Pedro de la Nave is found, a temple built by the end of the 7th century, for which it might be one of the last remains of Visigothic art in the peninsula, which is kept in excellent state of conservation.

Next stop is the town of La Granja de Moreruela, in which surroundings we find the monastery of St. María, considered by many as the first settlement of the order of Cister in Spain. In spite of its disastrous state as a consequence of the  confiscations and abandonment, it is still posible to admire its splendid east end formed by seven small apsidioles.

The trip finishes in the city of Benavente, where we find the church of St. María del Azogue, a magnificent temple where its superb five apse chevet stands out, typical of the purest Romanesque-Zamorano style, although inside the temple, the oncoming of the Gothic style in the area is beginning to be felt.

 Type of recommended stay: Rural accomodations in the surroundings of Zamora 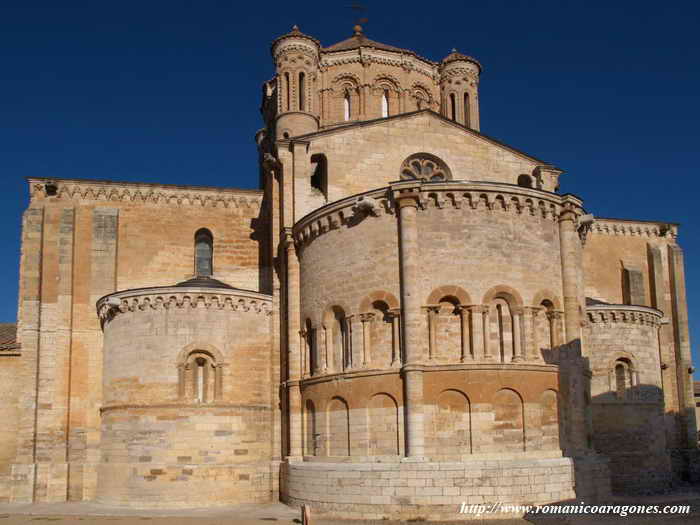 The collegiate church of Santa Maria la Mayor of Toro began his construction in the 12th century. His famous dome is inspired in that of the cathedral of Zamora. But not only the dome, the temple in yes is a small copy of the cathedral zamorana, though it possesses an own captivation. His head-board emphasizes triabsidal that stands out for his size, height and decoration.

The cathedral of Zamora was begun to construct in 1151. Nevertheless, successive modifications have spoilt his aspect to a great extent. The grand one toasts strength it was constructed later, in the XIIIth though it continued using the styles of the Romanesque one still when the Gothic already was left to feel in the zone. But no doubt, the most emblematic element of the temple is his magnificent dome that has come complete to the present day. 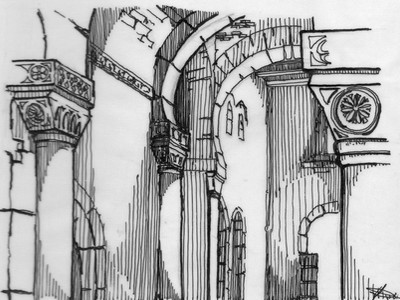 We are possibly before the most important monument of the whole Visigothic period. With a cruciform plan, with three naves and only one apse, includes the lateral compartments in its original design that we consider were added later. It has also a magnificent sculpted decoration. 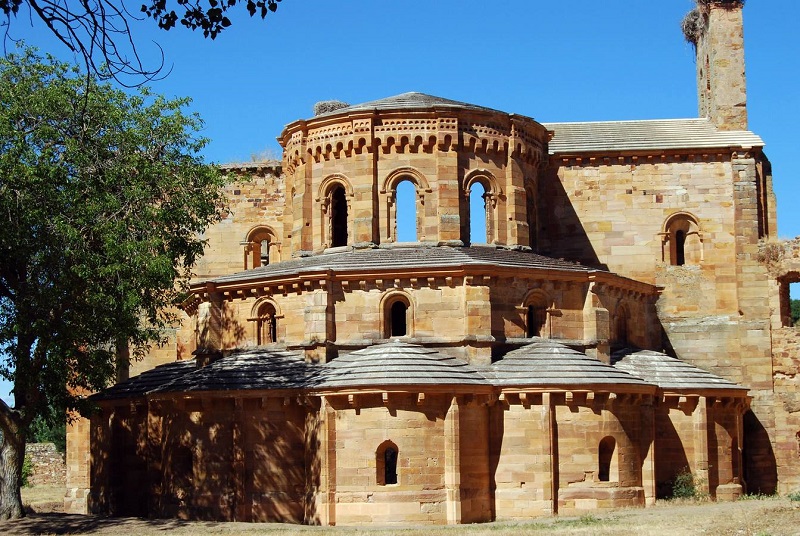 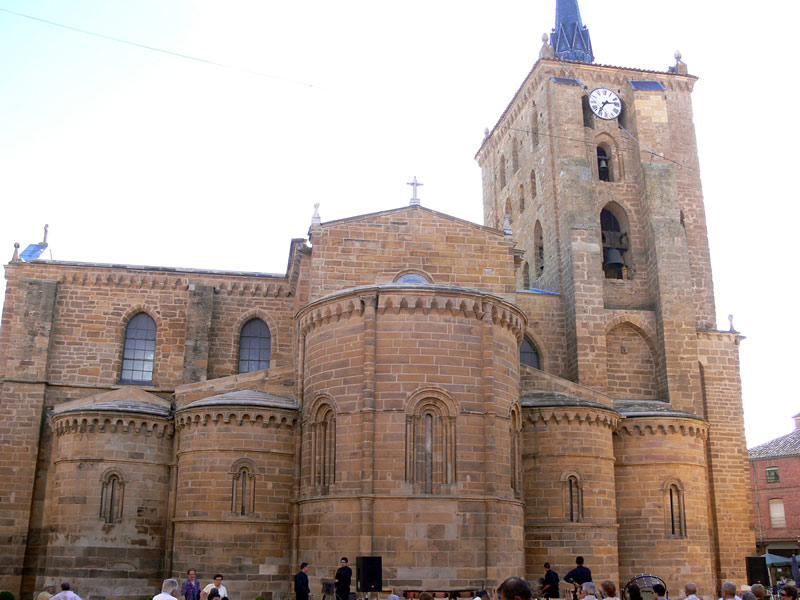