Lecture: FROM ROMAN TO ROMANESQUE ART 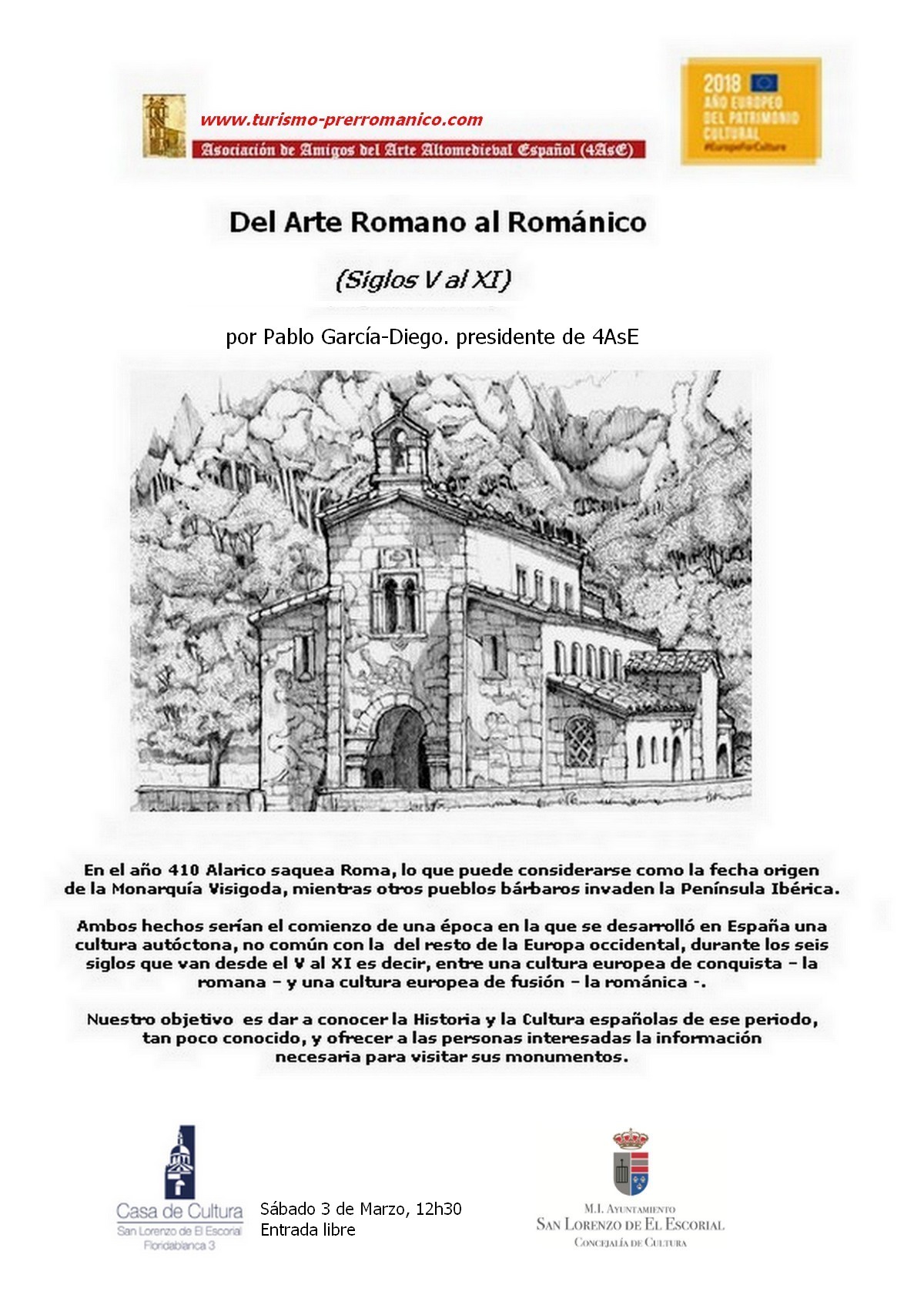 In the year 410 Alaric plunders Rome, which can be considered as the origin date of the Visigoth Monarchy, while other barbarian peoples invade the Iberian Peninsula. Both events would be the beginning of an era in which an autochthonous culture developed in Spain, not common with that of the rest of Western Europe, during the six centuries that go from the V to the XI that is to say, between a European culture of conquest and a European culture of fusion. la romanica -. 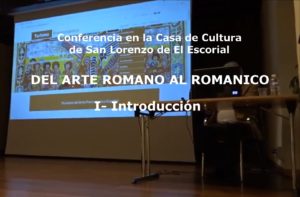 Our aim, and with the greatest interest in 2018, European Year of Cultural Heritage, is to publicize the Spanish History and Culture of that period, so little known, and offer interested people the information necessary to visit its monuments.

In this presentation we make a quick tour of the three main periods of Pre-romanesque Art in Spain highlighting the main characteristics and the most interesting monuments of each phase.