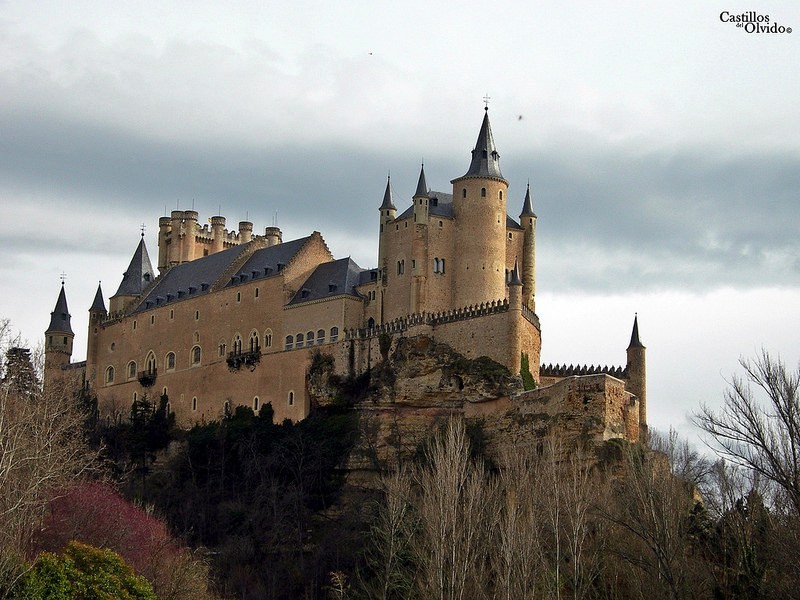 It is one of the most impressive Spanish castles and of major historical importance. Documented from 1122 and with Roman and Arabic precedents, it was a royal residence from Alfonso VIII. Modified and extended by Fernando III and Alfonso X and later kings at least up to Philip II, in him Isabel The Catholic one was crowned as queen of Castile. Later it was prison, Royal College of Artillery and Historical Military File. Of irregular plant, it is clear of an exterior area that it includes the court, pit, drawbridge and tower of the honoring, and the interior of four floors, garrets, basements and several lounges and a chapel.

To see his description in Castillos del Olvido 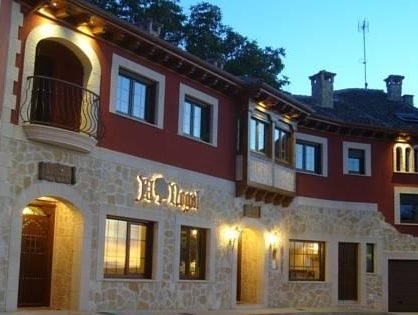 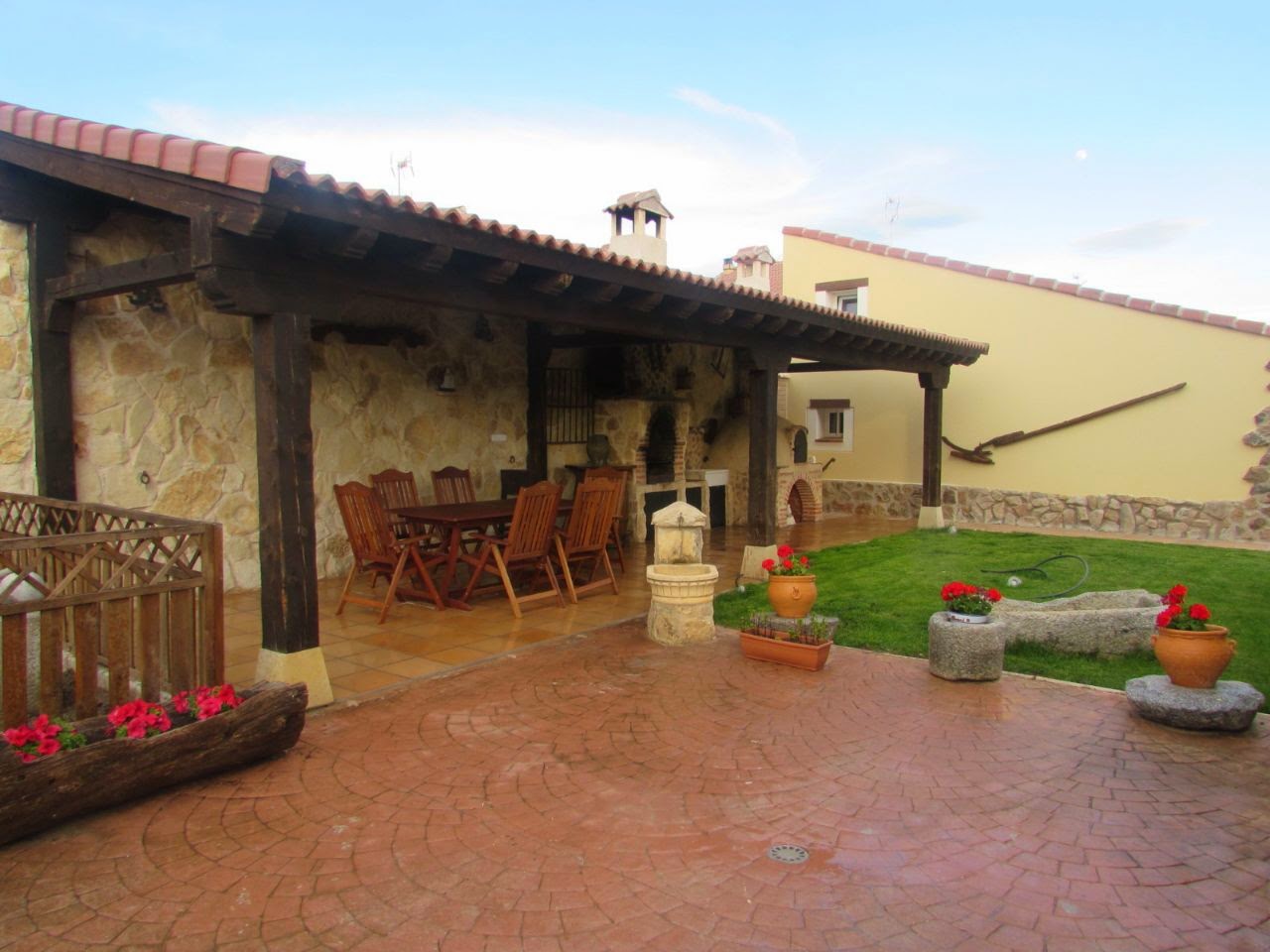 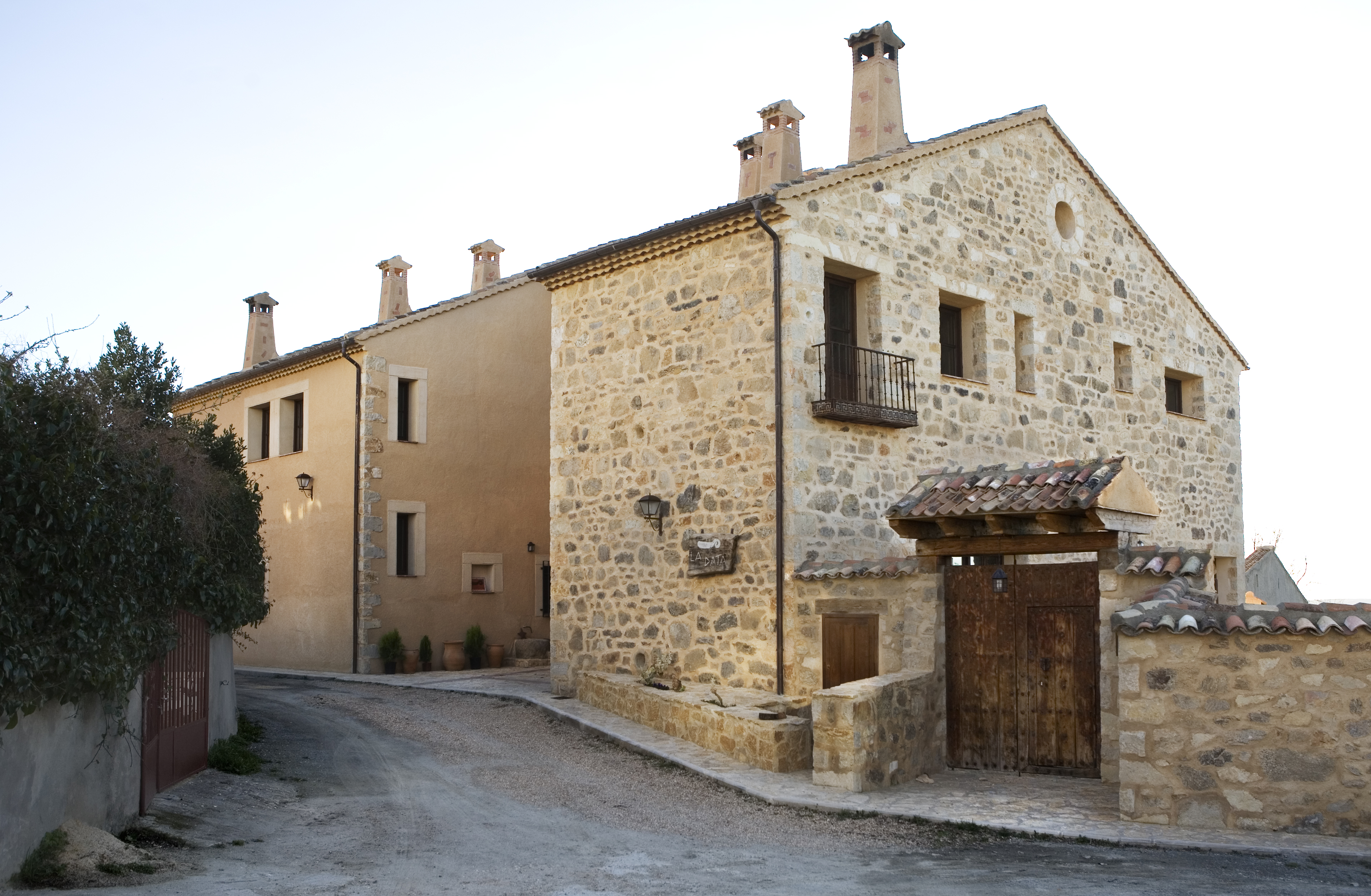 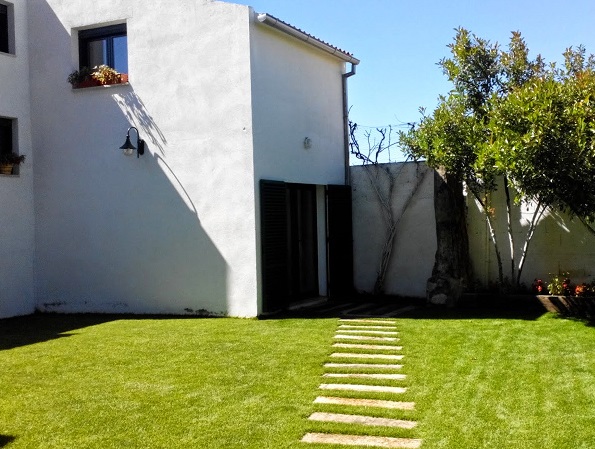 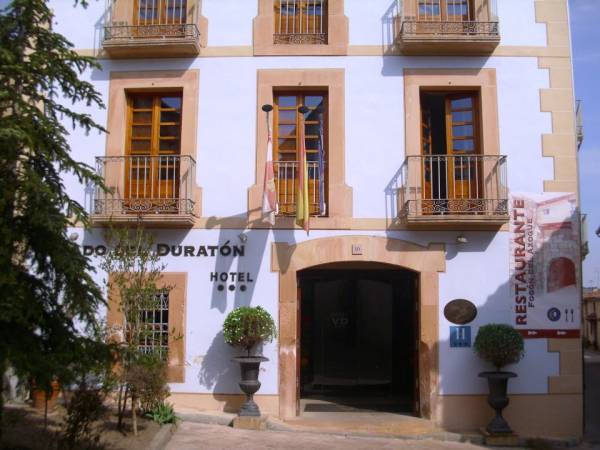 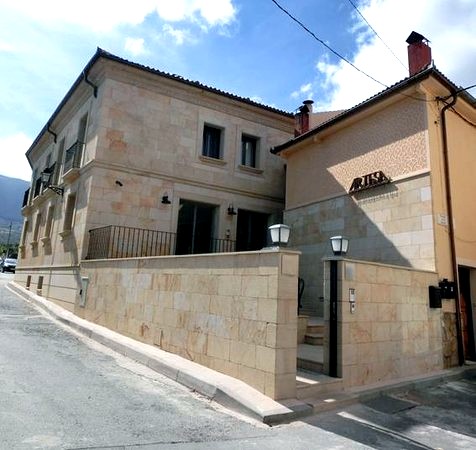 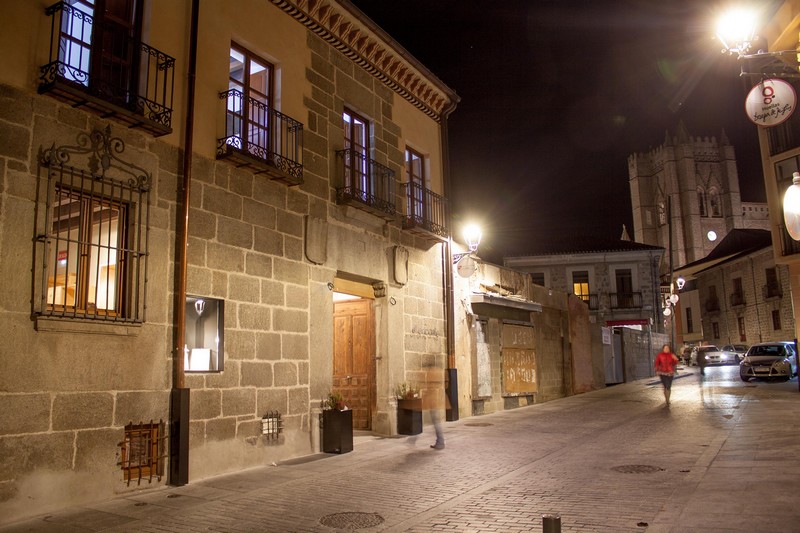 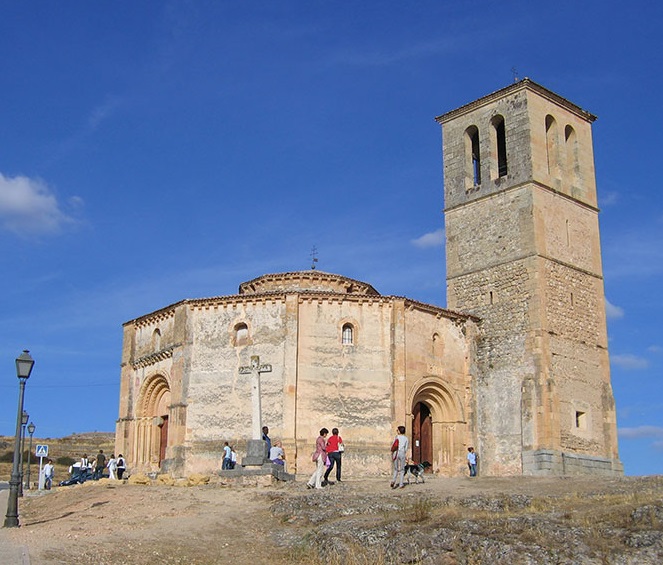 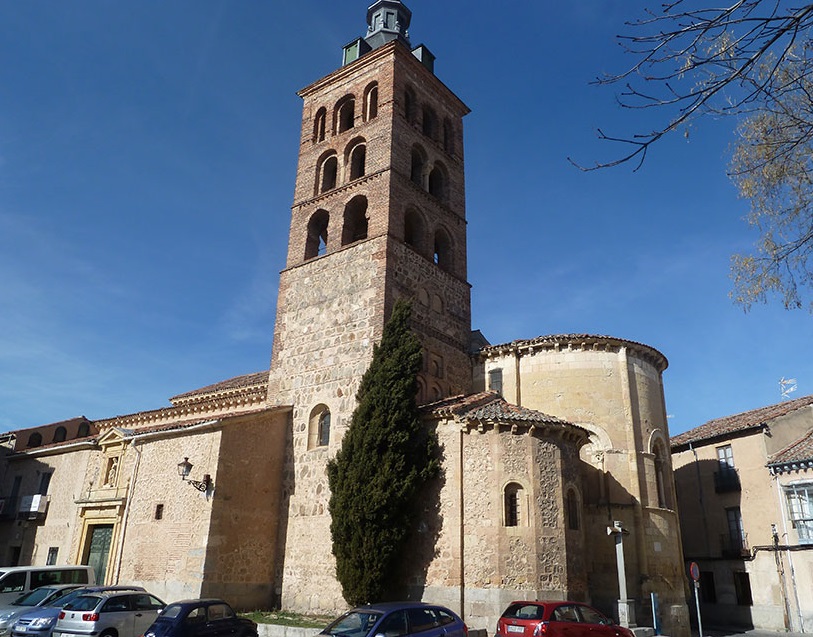 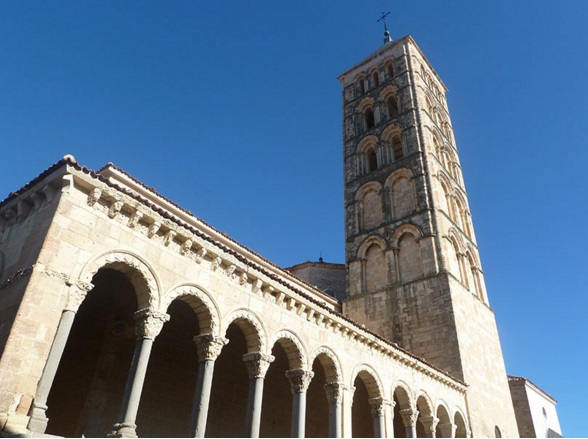 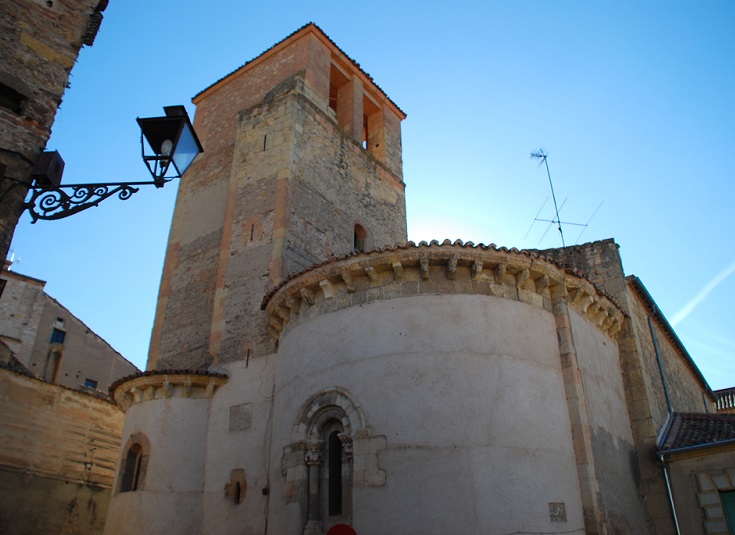 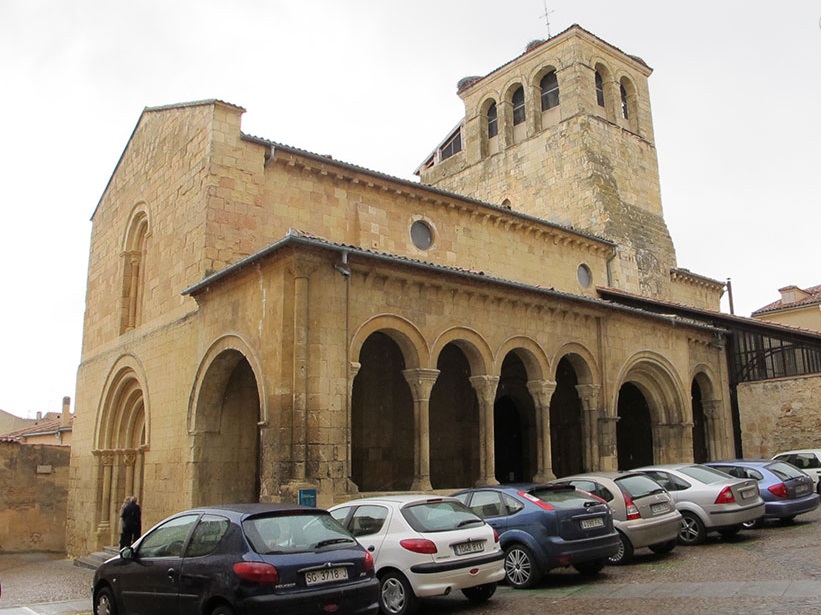 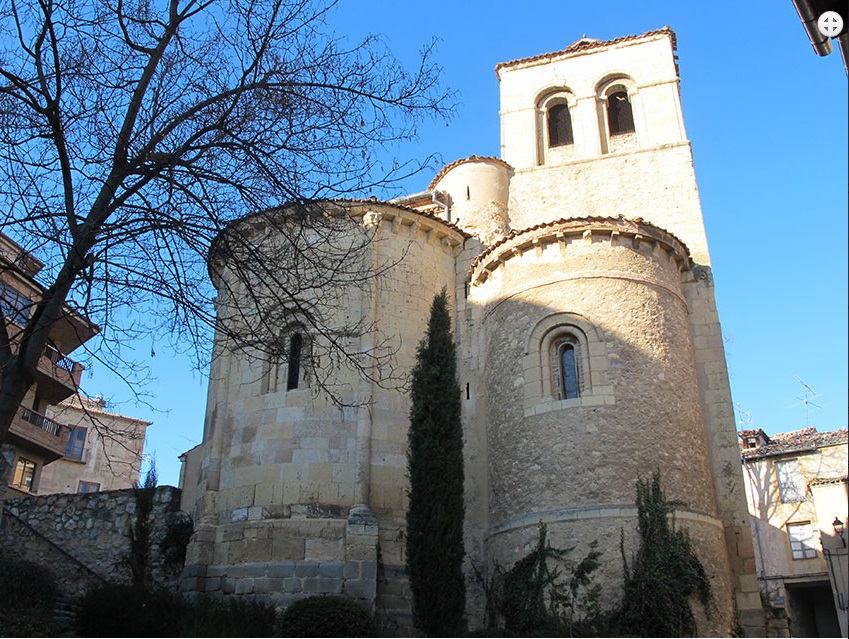 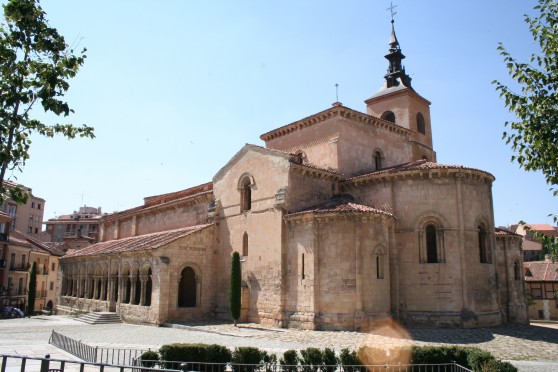 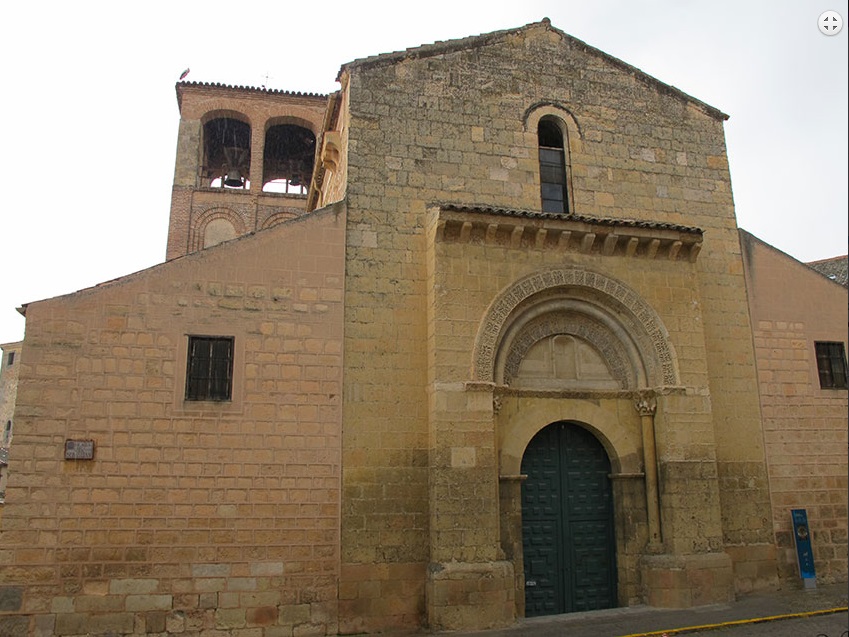 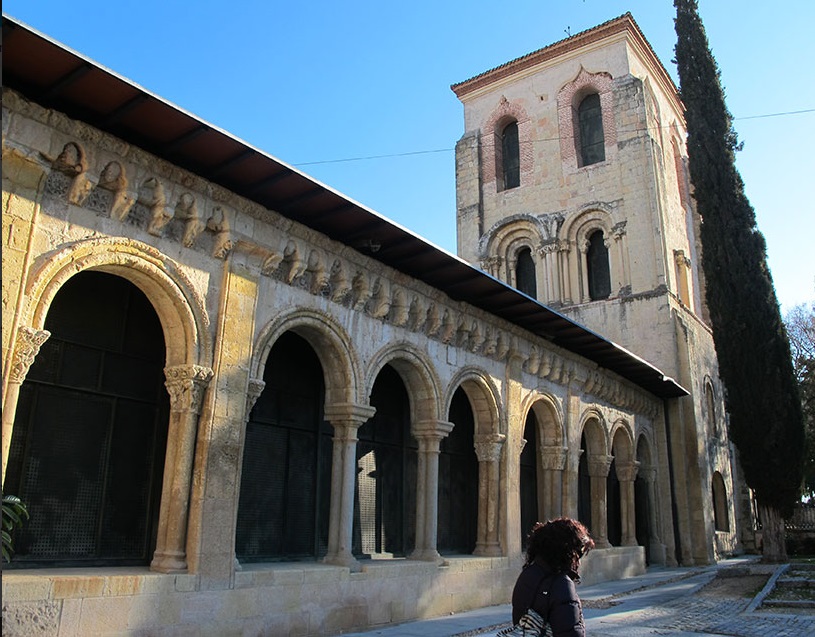 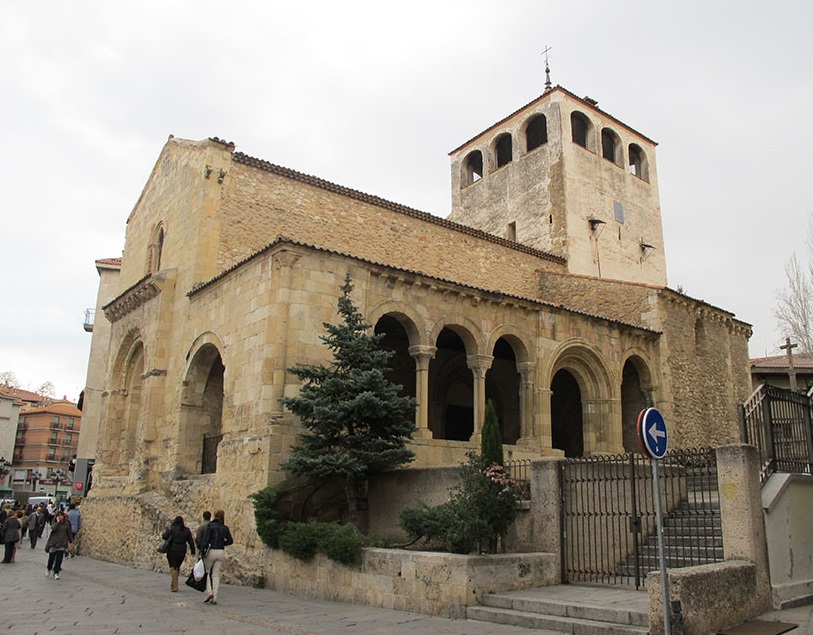