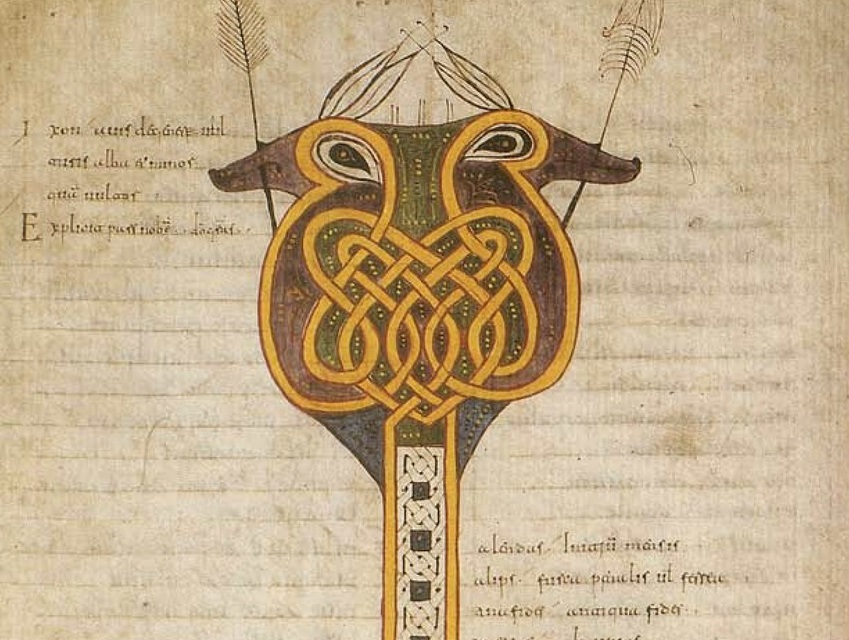 This codex, which is considered 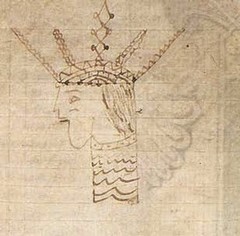 as the first encyclopedic dictionary of the Iberian Peninsula, was completed, as recorded in its colophon, on 13 June 964 and, although it does not mention its scriptorium of origin, by many of its characteristics

It seems that the manuscript, developed within the interest in promoting the Latin culture existing in the Spanish monasteries of that time, left San Millán towards the year 972, within an exchange of donations with other monasteries in the times of the abbot Luparco.

It is currently in the Library of the Royal Academy of History, although we have no news of its history. Its conservation status is good, but one of its 23 booklets and some other intermediate sheet have disappeared.

The codex, made of high-quality parchment and with a very neat and homogeneous structure, is made up of a glossary of Latin terms up to folio 168r, plus three folios with Glosses of Conciliar Texts, one page with the Greek alphabet, two with a poem dedicated to King Pepin, two others with definition of “Enigma” and two stanzas of the hymn of Cross Domini, as well as a Note on the three principles.

Its main content -the Glossary- is a Latin-Latin dictionary, similar to many other medieval glossaries and which was used as a basis for the preparation of the Silesian glossaries that are preserved in the National Library of Paris. With its more than 20,000 glosses, 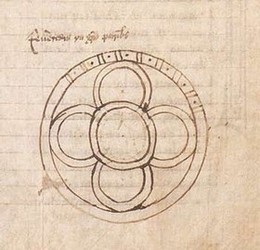 is considered one of the most complete of that time in Europe. It should also be noted that in some of its contents there are already romantic or Romanesque words and phrases, with what can be considered that the first written manifestations of Castilian should be dated to the tenth century, confirming in passing to the Monastery of San Millán de la Cogolla as the cradle of this language.

A noteworthy fact is that in the glossary there are no additions or corrections to its original content, although in later times some short texts were included taking advantage of white spaces in its pages.

The writing is in round Visigothic script of small size and high quality, for which mostly black ink has been used, except in some cases where red ink is used to highlight the content.

The writing is in round Visigothic script of small size and high quality, for which mostly black ink has been used, except in some cases where red ink is used to highlight the content.

The letters are of variable size, in some cases of very elongated or rounded shapes, depending on the font, with a rich decoration that includes, among other motifs, stripes of smooth colors, laceries, terminations based on floral motifs and schematic figures of animals -whole or only their heads- embedded inside or at the base of some letters.

This type of capital letters was commonly used in other manuscripts of the scriptorium of San Millán de la Cogolla in the second half of the tenth century, so that Codex 46, in addition to the undoubted value it has both for its quality and for its extensive content, is very interesting to study the evolution of the design of capital letters throughout the tenth century in the Riojan monastery. 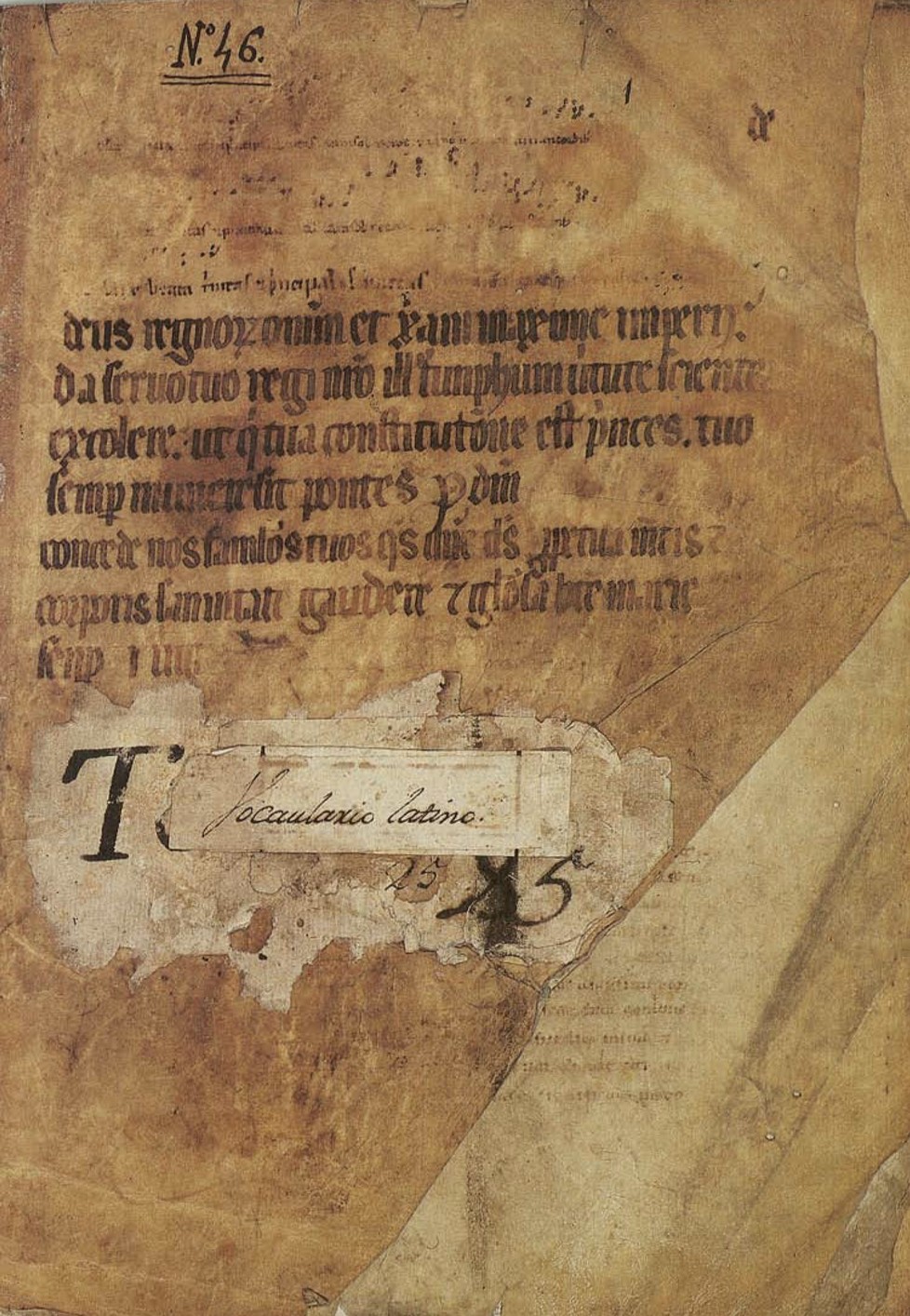 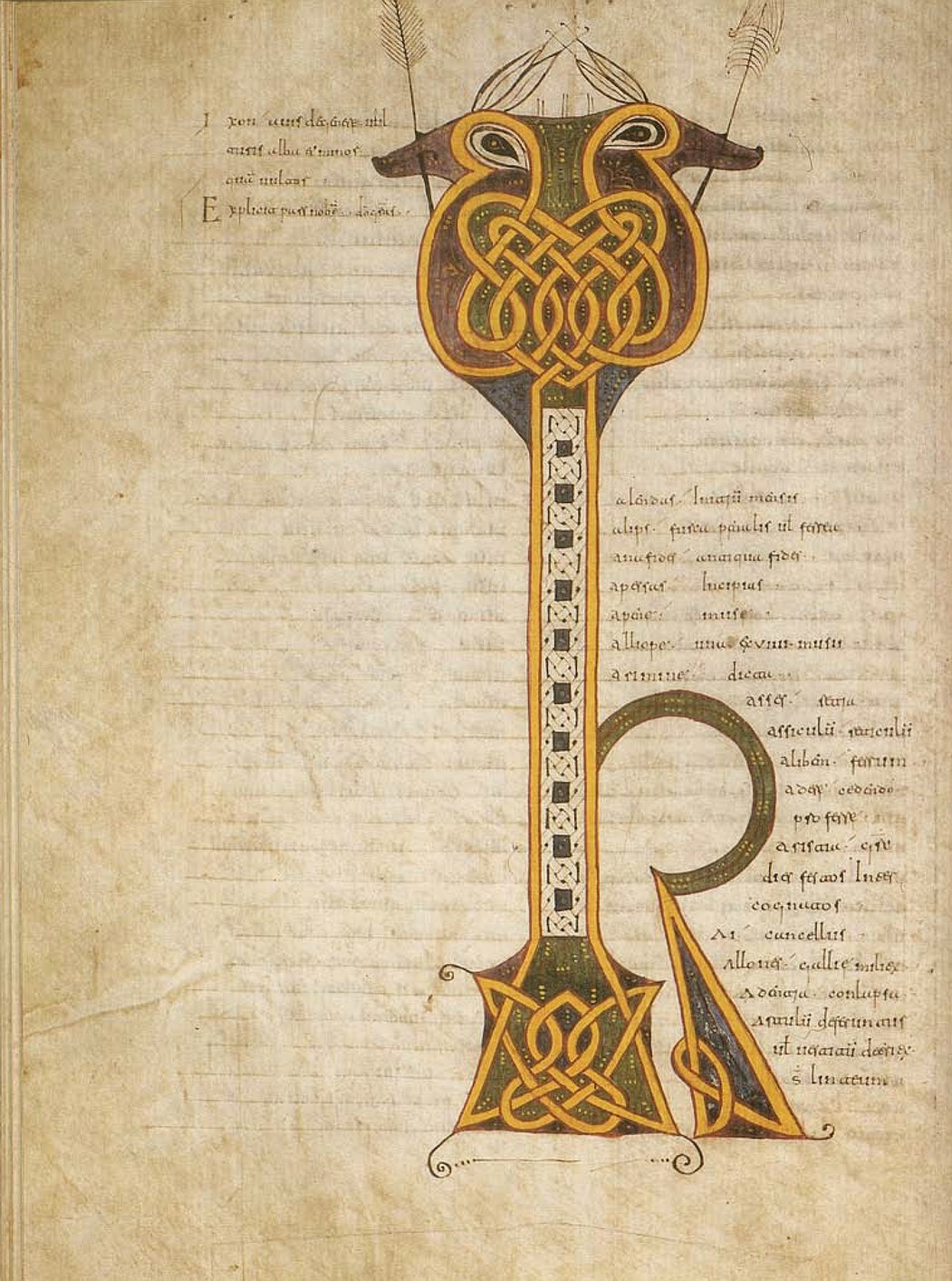 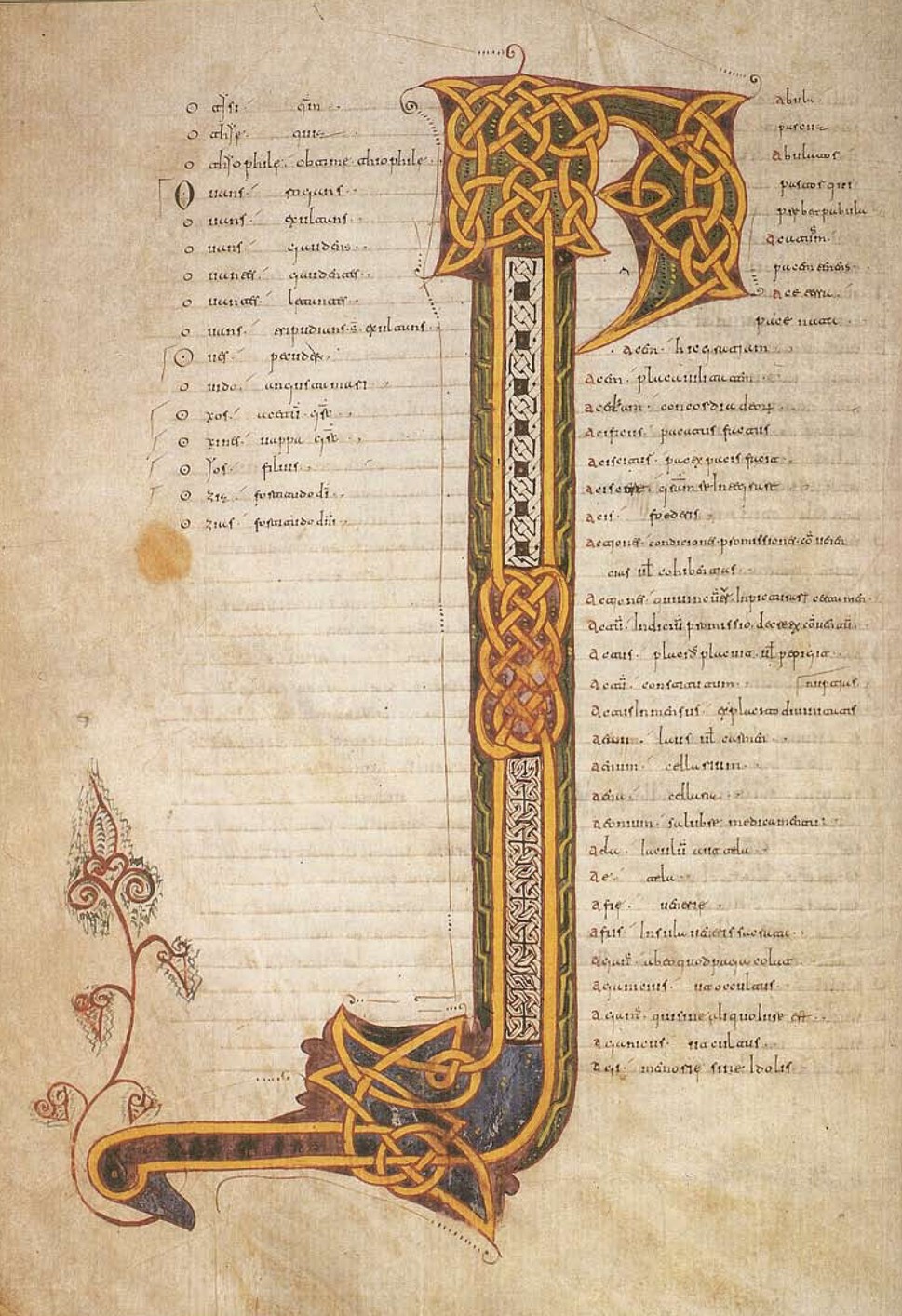 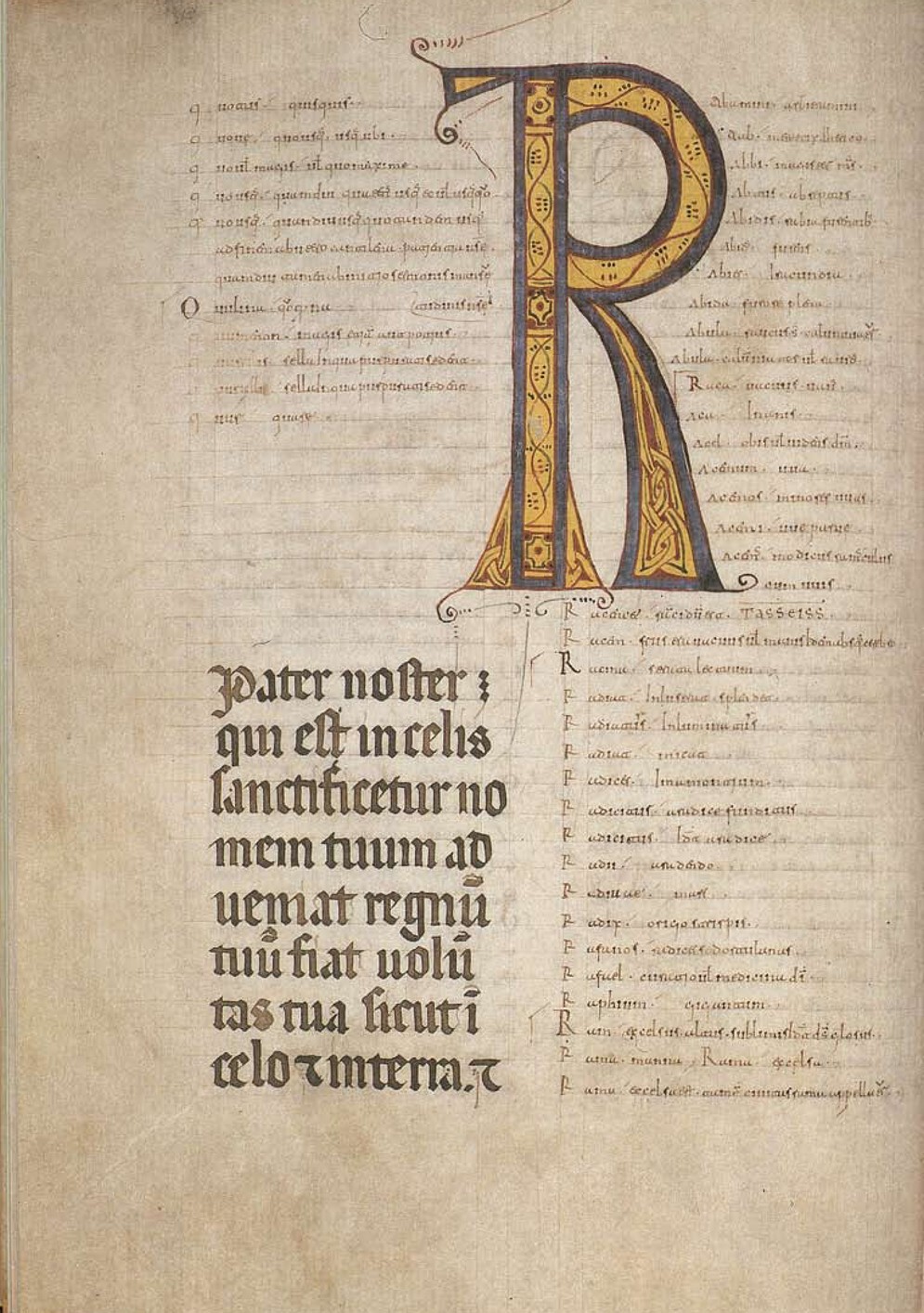 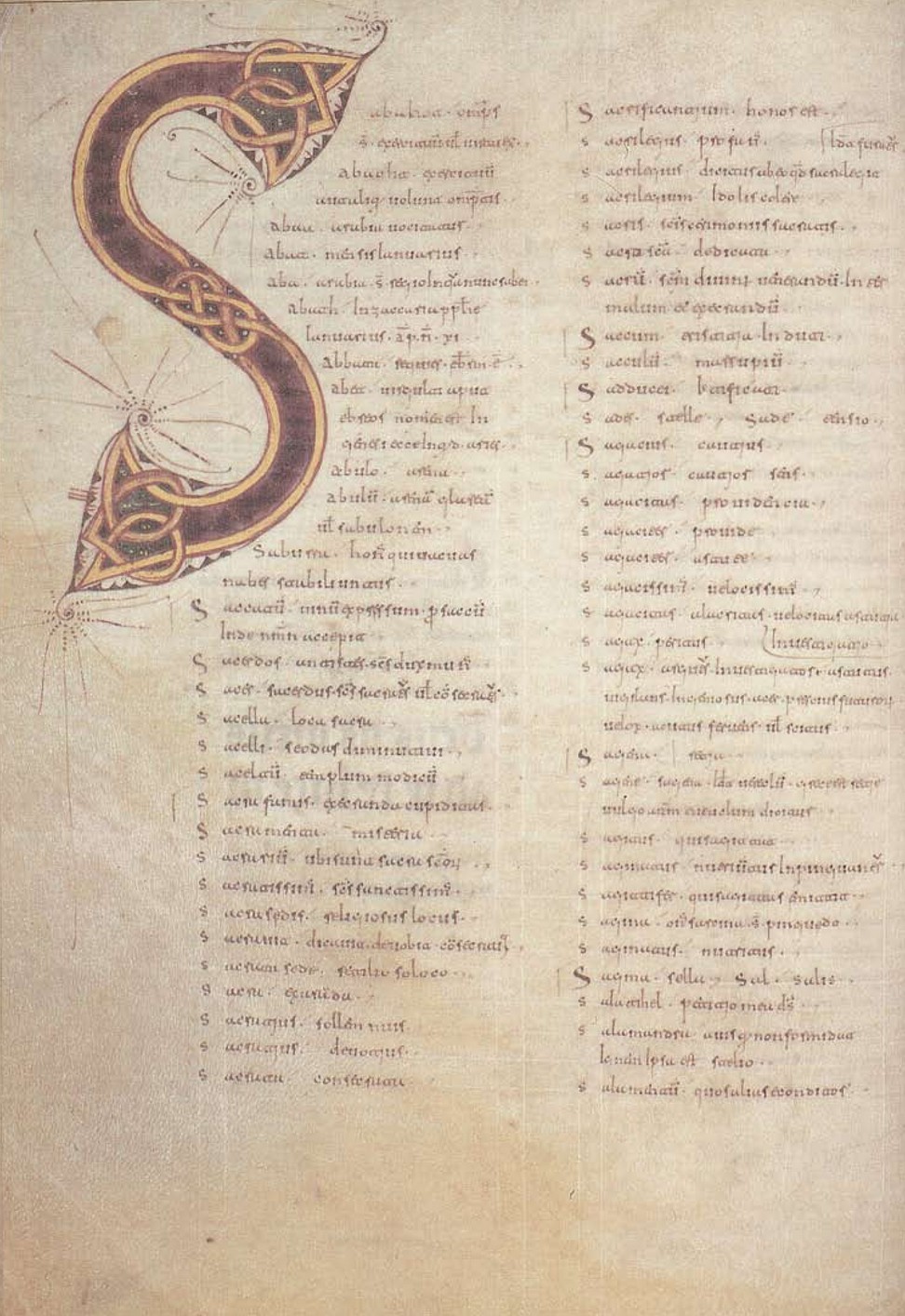 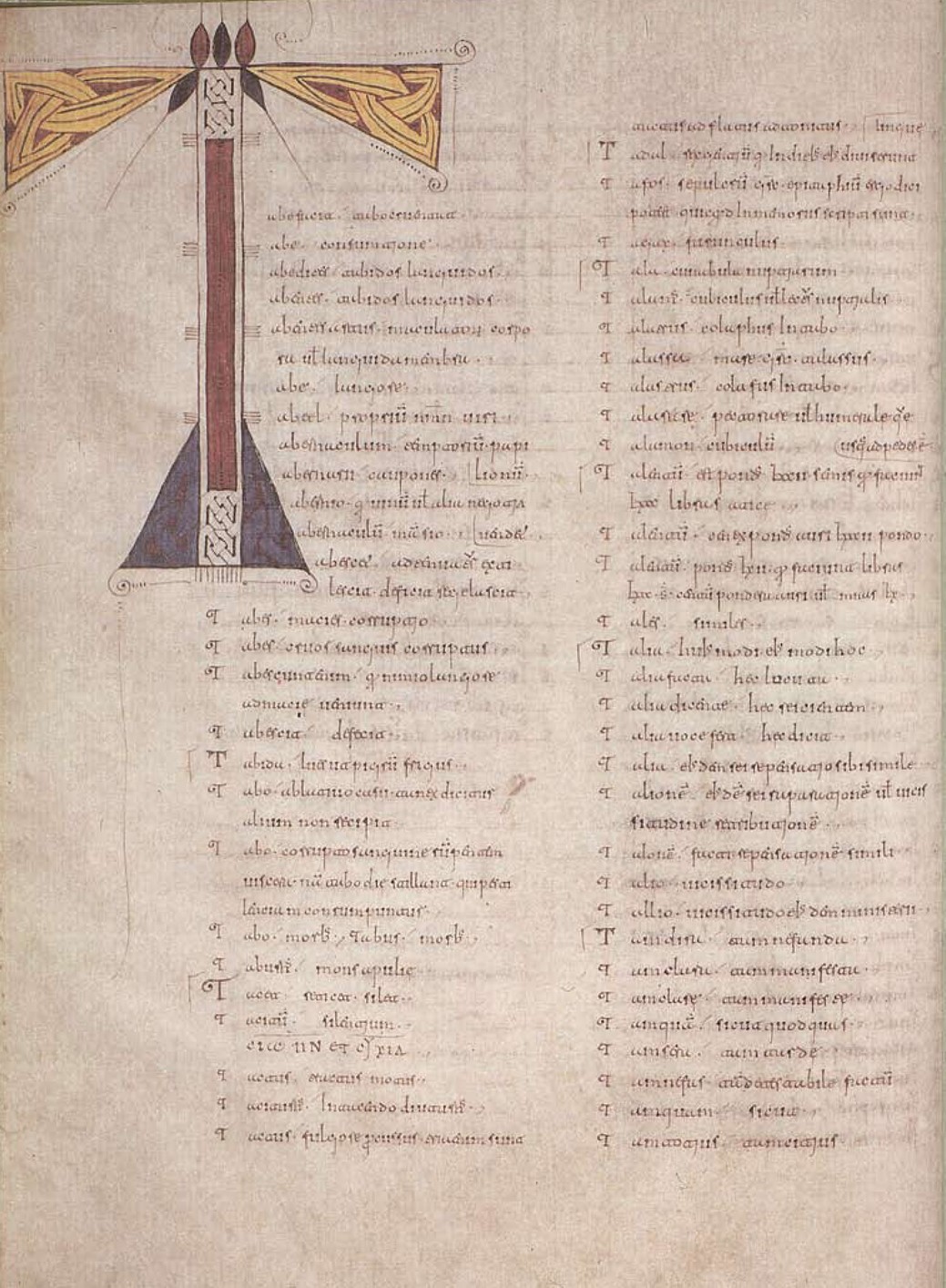 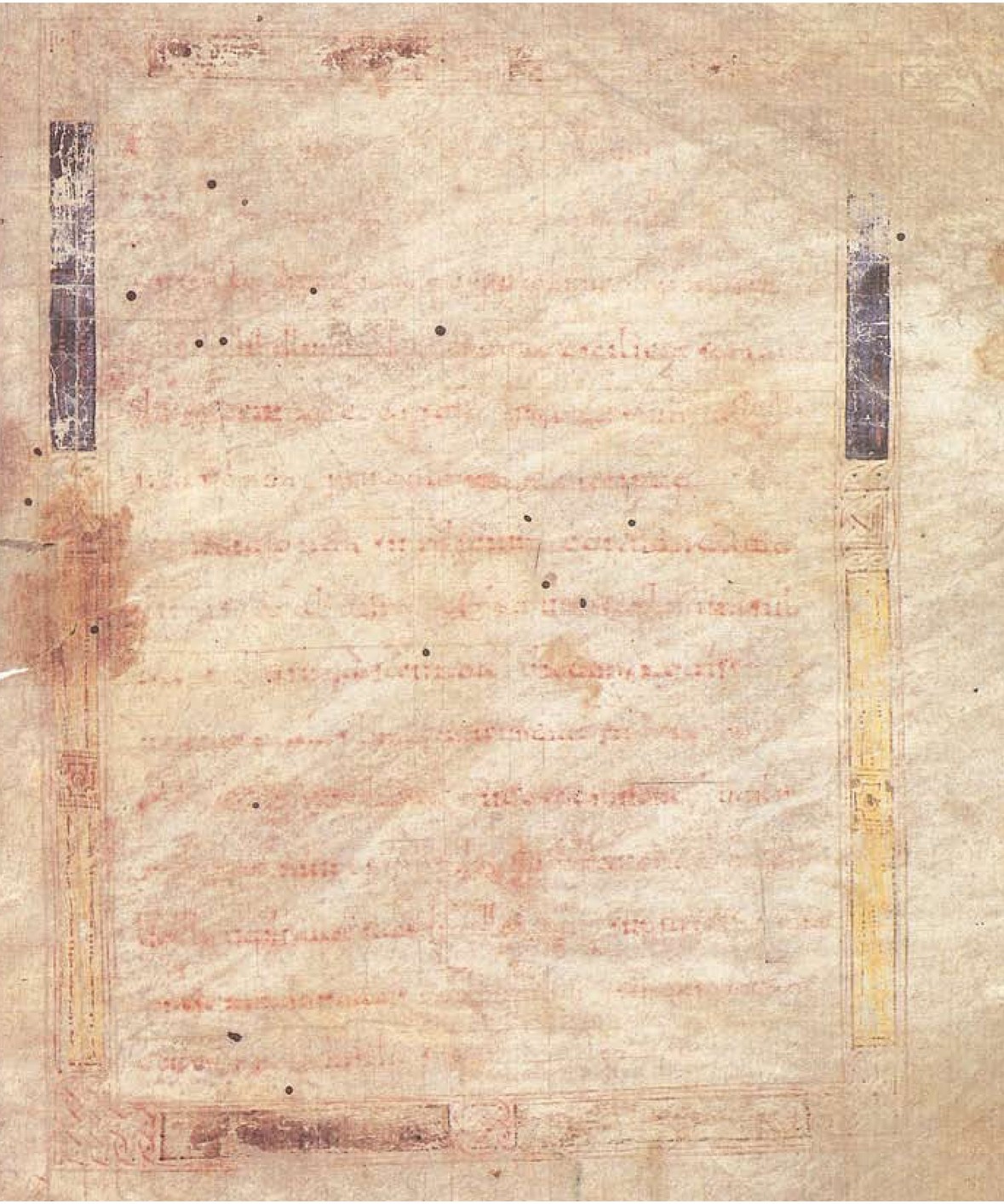 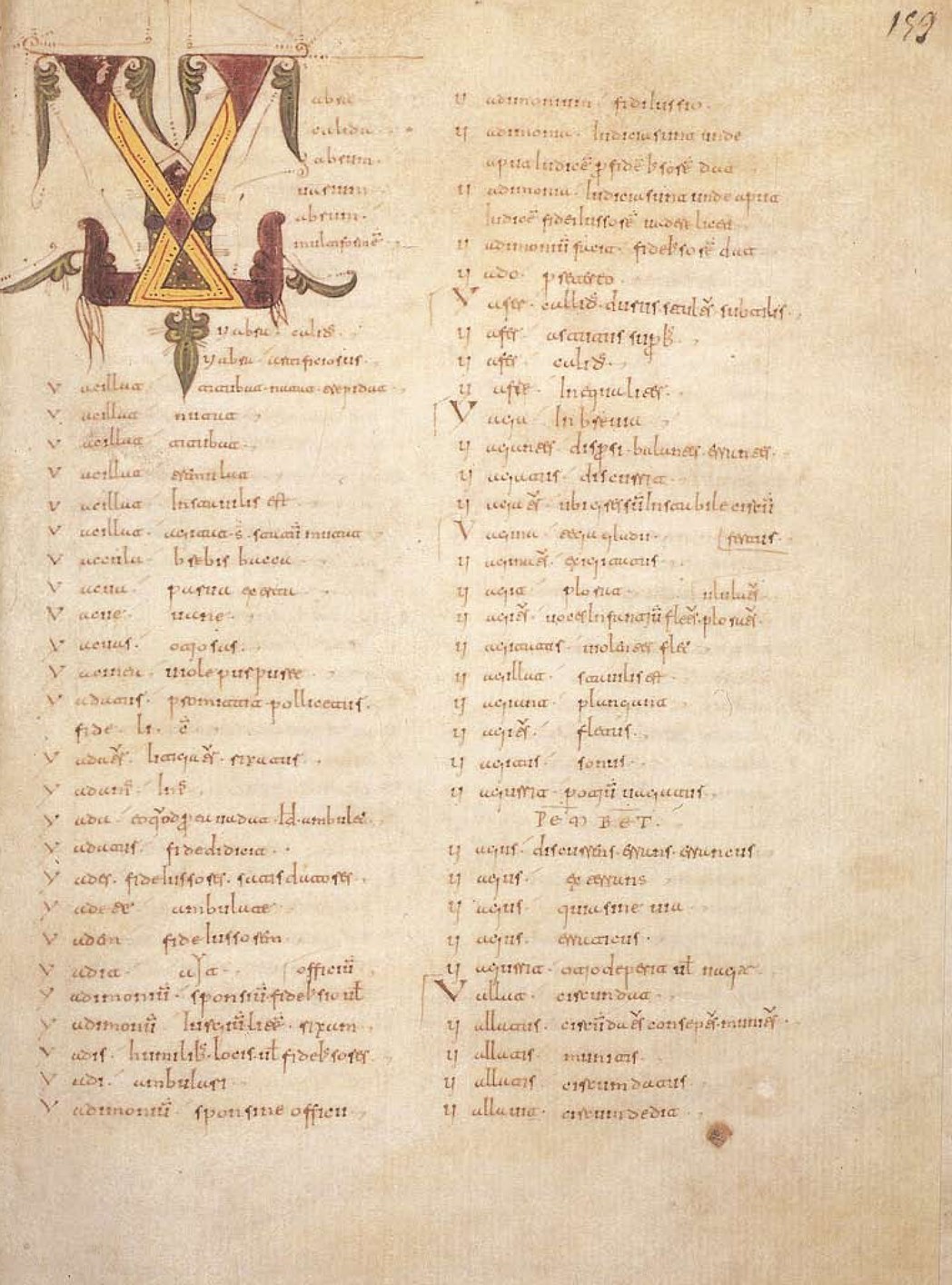 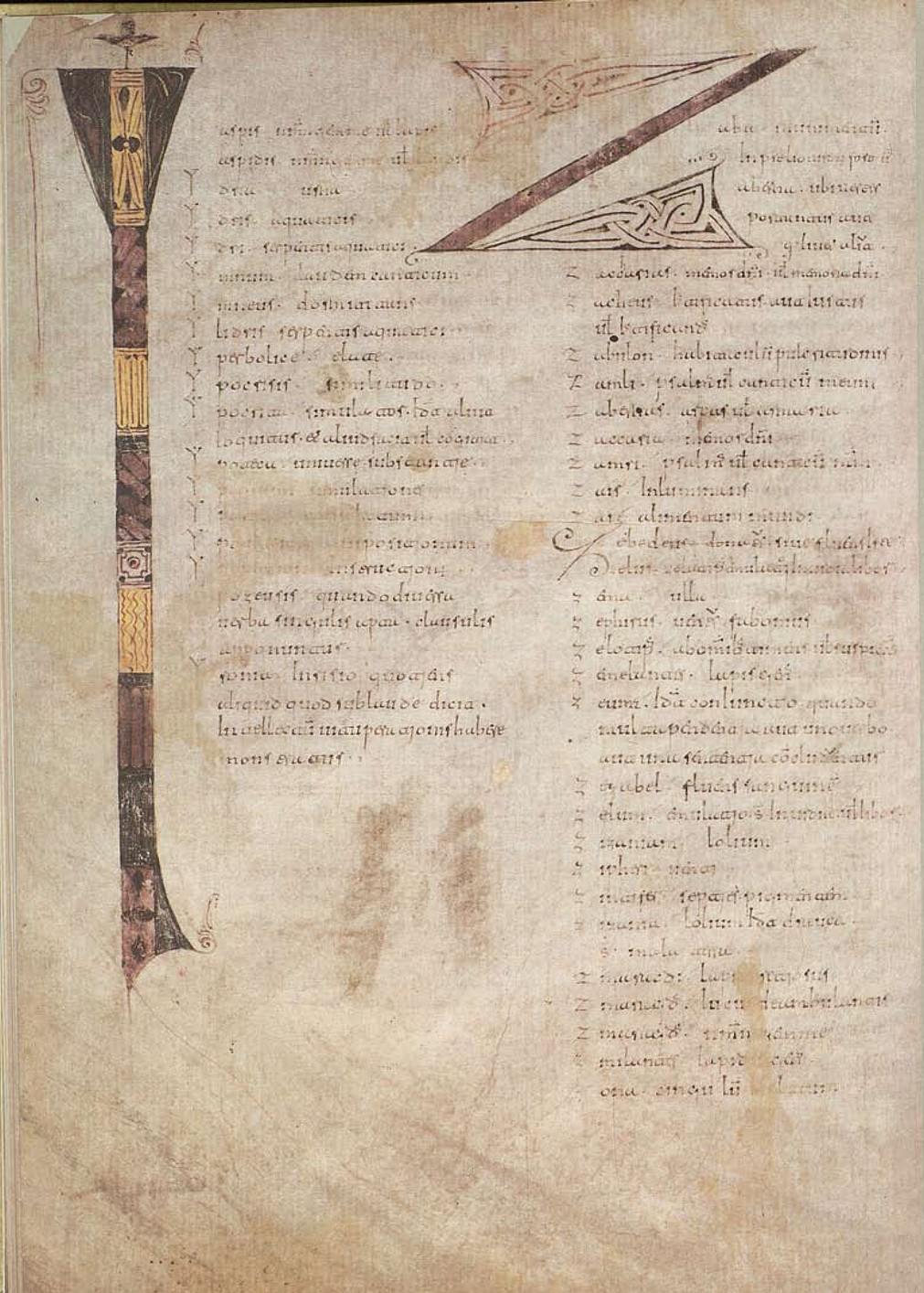