Index of files of castles 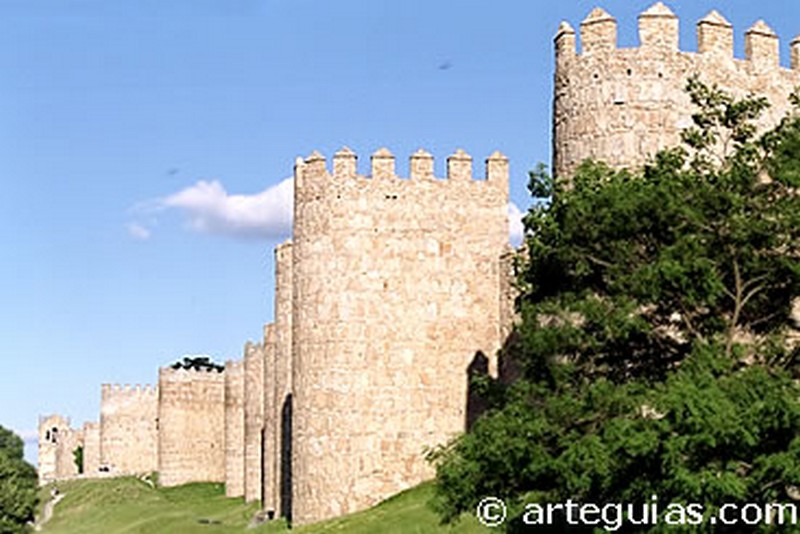 Avila preserves the best set walled of Europe. Though the origin of the muralla is Roman, it thinks that those who have come up to us were begun in 1090 and his construction, which would last nine years, 2.000 men took part, though recent studies would delay it until middle of the XIIth. There has an almost rectangular perimeter of 2.526 meters with nine doors, four shutters 88 buckets or towers, 2.500 battlements, with a height not uniform height differs, with an average of 12 meters. 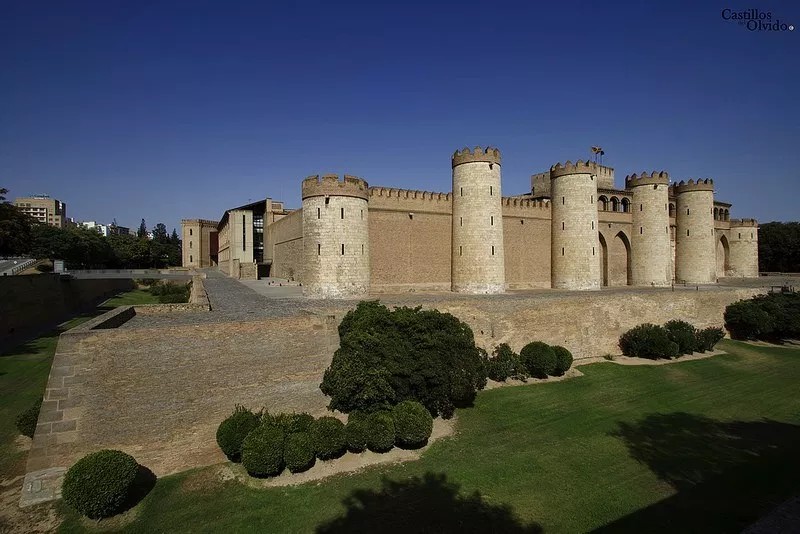 Palace built in the 11th century by the Banu Hud, kings of the taifa of Zaragoza that includes the Torre del Trvador, two centuries earlier. Magnificently preserved, it is a fundamental monument in the history of Aragon and one of the best representatives of Hispanic-Muslim art. Surrounded by a square walled enclosure with semicircular towers are the buildings of the caliphal palace, of great architectural and ornamental richness. Conquered Zaragoza in 1118 by Alfonso I, was modified on several occasions and times, in one of which a Mudejar church was added. 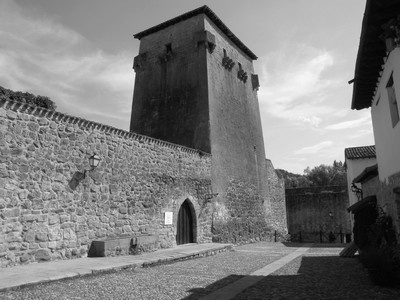 Built in the fifteenth century on a former fortress which at the same time stood on an old fort, it is formed by an L-shaped dwelling and three square-plan towers in the north-east, south-west and south-east, of which the one of the homage stands out, of three heights with a wooden balcony. All this is surrounded by an oval walled enclosure that encloses the main courtyard, with the entrance through a Gothic arch located in one of the towers. Privately owned was restored in 1988, a work that was awarded the Europa Nostra Prize in 1993.